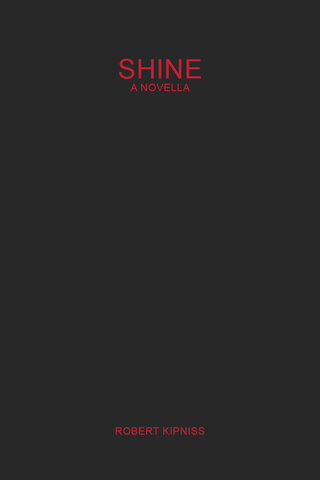 Available in ebook and hardcover.

Available in hardcover and paperback

Shine is about Americo, a nearly twelve-year-old boy living with his crippled father in a mostly Italian slum in 1942 Queens, an outer part of New York City. With the father's monthly disability checks and the son's earnings shining shoes, they meagerly get by. While out for a walk one evening, the father is murdered. Struggling with this catastrophe the boy learns he has a strong and resourceful intelligence, and takes very much to heart his father's mantra, "Stay out of the system!" He continues to live in the privacy of their hovel, shining shoes and forging his father's signature on the disability checks that keep arriving. He is smart and adapts quickly, until one day among his customers he recognizes the man who killed his father.

by Marshall Price and Robin Magowan
The Artists Book Foundation, 2013

"Readers of this gorgeous volume are all the richer for catching a glimpse of an intensely personal segment of this accomplished artist’s private history." ~ The Artist Book Foundation

"Few great painters are great writers, but Kipniss is an exception. In his sensitive and personal memoir we discover his passionate struggle to achieve his artistic goals, balancing the obligations of his personal life with the great demands of his art." -E. John Bullard, Director Emeritus, New Orleans Museum of Art

This stunning monograph of the paintings of Robert Kipniss is the culmination of nearly forty years work. His paintings, like his print work, are evocative of intense contemplation and rendered with extraordinary techincal facility. While Kipniss' choices of subject matter varies from landscape to sill life to a micture of structures and natural forms they all share a sense of mystery, grace and quiet solitude. Although linked to representational art, Kipniss' paintings produce formal interactions that often verge on the abstract. His work can be found in major collections in the United states and Europe. ~ Amazon

This beautifully illustrated volume comprehensively explores the art and life of artist Robert Kipness. His work echoes his emphasis on the journey, not the destination, and his paintings allow the viewer a window into that journey. 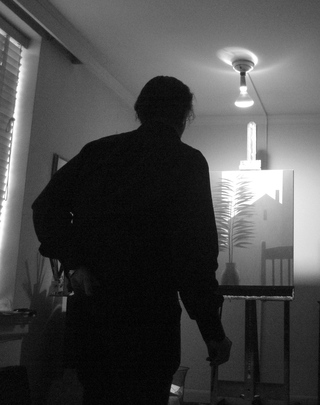 Shine
Shine is a novella about Americo, a nearly twelve-year-old boy living with his crippled father in a mostly Italian slum in 1942 Queens, an outer part of New York City.

Robert Kipniss: A Working Artist's Life - University Press of New England, 2011
How a young self-taught artist made a place for himself of respect and success in a hostile art world.

Robert Kipniss: Intaglios 1982-2004 Catalogue Raisonné
A complete listing, image, and exhibition history of every print in this period

Robert Kipniss: The Graphic Work
Reproductions of 208 color and black-and-white prints from 1967 to 1979